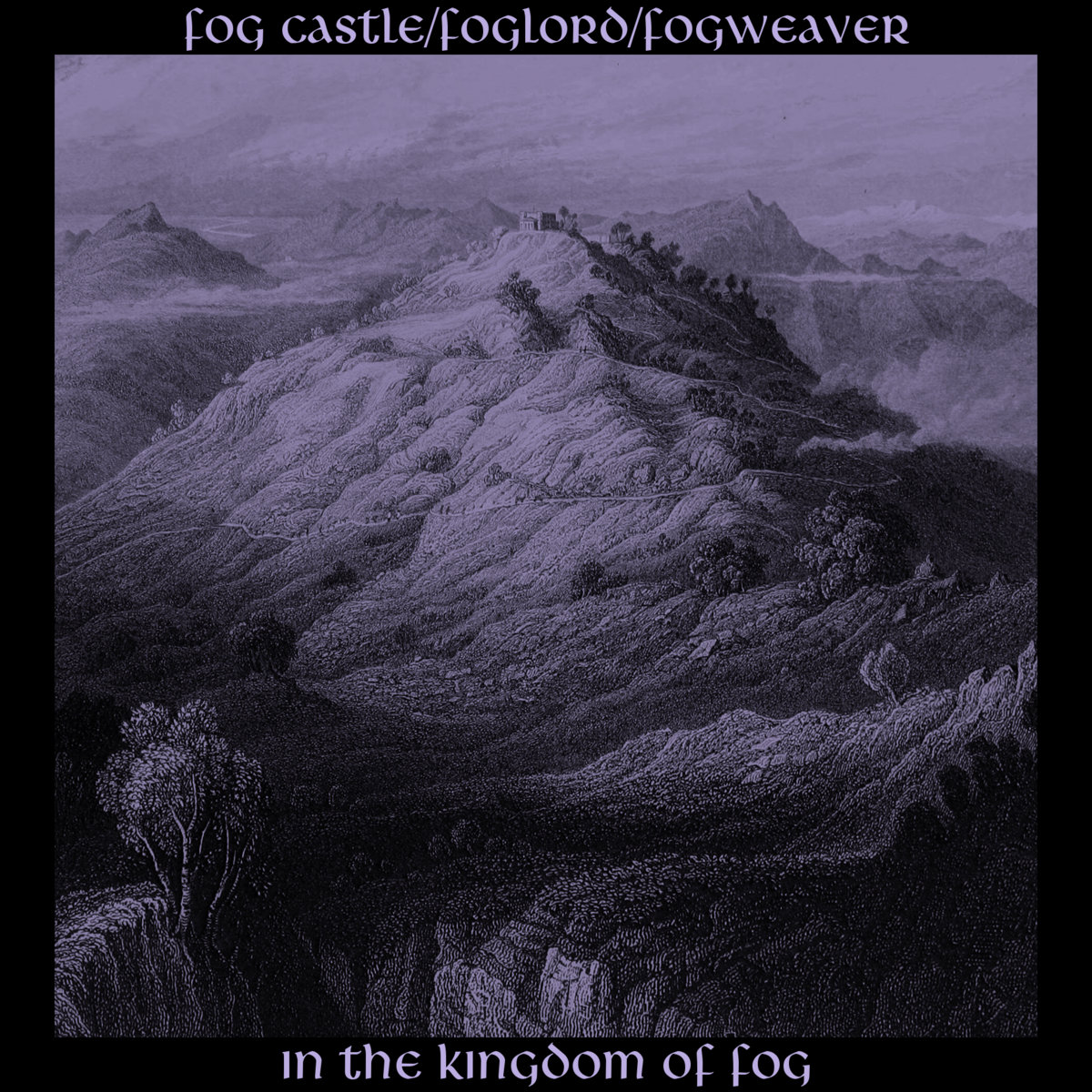 Kaptain Carbon is the custodian of Tape Wyrm, a mod for Reddit’s r/metal, Creator of Vintage Obscura, and a Reckless Scholar for Dungeon Synth.